There is no question against the utility of smaller wind turbines that are used more on a residential scale in comparison to the bigger and more commercial wind turbine for extracting wind energy.  The reason the utility of the larger wind turbines are debated against is because of the high amount of inefficiency that comes along with them in terms of size, shape, noise produced and efficiency of energy output. 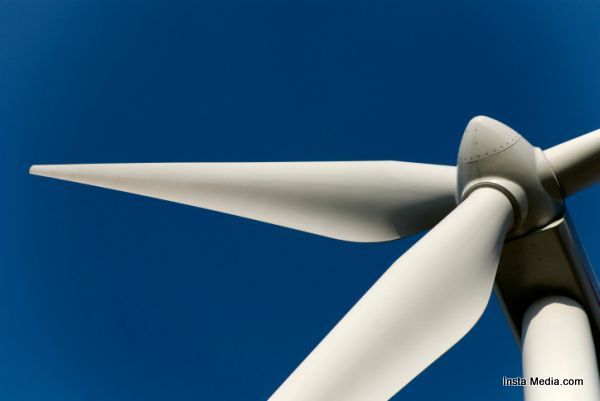 However, working on the lines of improving efficiency and trying to extract more out of what wind has to offer to the humans, Airsynergy, a company founded in 2008 by Jim Smyth, who is an engineer with a background in air management, has developed a new kind of wind turbine, which has reduced size, noise created, efficiency and energy output. Jim Smyth envisions himself as a stake holder in the €90bn global market for wind energy.

For the past 5 years, Mr Smyth has been dedicatedly working to be able to perfect or improve the design of the wind cowl in order to increase the effectiveness and net energy output of a turbine. With the improved design, Airsynergy claims to increase the land area available to setup more effective turbines and there naturally generate more clean energy. Improved and more efficient cowl will directly result in the exponential increase in the clean energy output.

The company claims to build a ‘friendly partnership’ business model around the improved and fully patented cowl, thereby lending their intellectual property rights to companies who are willing to adhere to the quality and standards set by Airsynergy and thereby add to the overall value and impact that the company has so far been able to create. They plan to first focus of small scale production through smaller players, before expanding to the larger players in the turbine production market for harnessing wind energy. 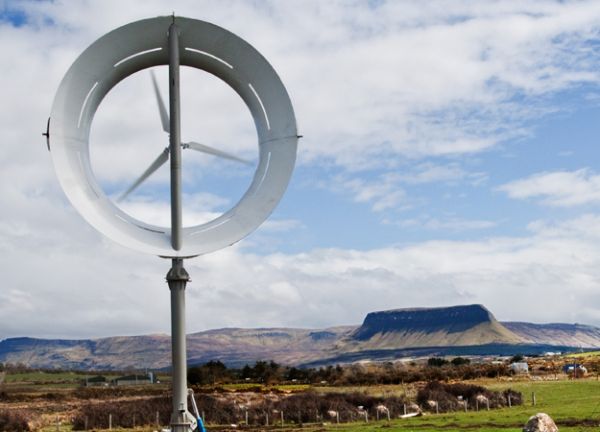 A deal has already been made with a US based company, Aris Renewable Energy, which includes a multi state license agreement for the US market. Aris was also given a royalty bearing patent license to develop, manufacture and indulge in sales of the products, using the technology of Airsynergy.

They also tend to expand into US, China and UK/Western Europe in order to tap in the medium and large wind energy market available in the respective economies.

Over the years, wind turbine and the technology that drive them faced major criticism on the grounds of noise pollution it creates. But after conducting significant research and developing the improved turbines, Mr Smyth does not see any apparent reason to be debated against as it cuts down on the noise created.