The online world has truly integrated into most of daily life. There is so much that it can do for you, and it can benefit everyone. It’s great for things like shopping, reading the news, finding out new information, doing research, working, online game, and much, much more.

It makes sense then that playing games online is also part of this. Online games have grown so much in the last decade and got so much more complex as the internet and technology have become more sophisticated.

With this in mind, what makes a great online game in 2022? Now that people are used to these sorts of games, they have to have certain features that make them stick out if they want to be played. Here is an idea of what it takes. 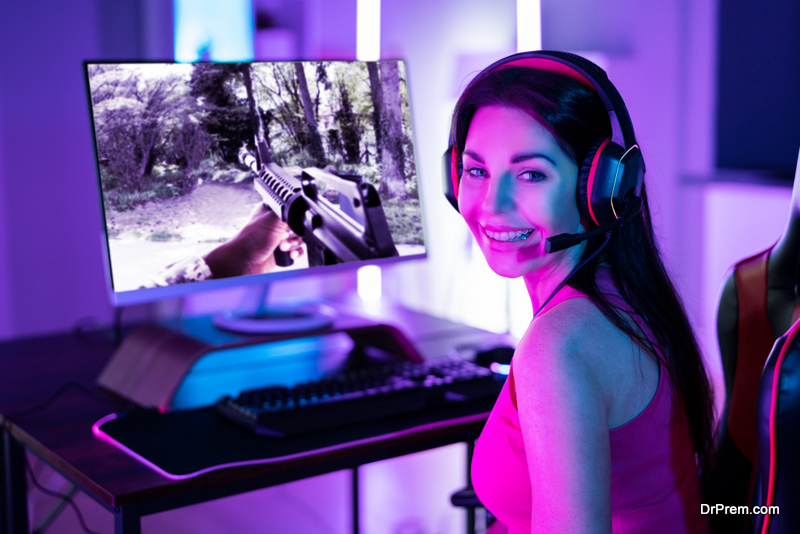 Though there is a place in the world for complex games, the online world isn’t it. Complex games like Dungeons and Dragons can be super fun for the right person but not for those that are looking for a simple game to play before checking their morning emails.

It’s for this reason that online games need to be easy to understand. Being able to get the idea of a game within the first few minutes, or even seconds, of playing, is vital for making a great online game. Without this, it’s very easy for users to get bored and close the site down.

With so much competition when it comes to gaming online, you don’t want to risk people getting bored after the first few minutes.

One of the main benefits of the internet overall is the fact that it is so accessible. All you need is a device and a connection to use it. Most people use it every day at home and on the go with things like smartphones or tablets as they browse through the sites and blogs they like.

With online games, they have to be equally accessible. Many online games, for example, don’t allow you to play on smaller devices or less powerful devices. However, many phones now even have the ability to be hooked up to a controller to play games easily on the go, but that was not always the case, here are some of the strangest controllers that have been created to use.

What makes a good game in 2022 is the ability to be able to access it wherever you are. If a certain game becomes a user’s favorite, it’s natural that they are going to want to play it whenever they have some downtime. Not being able to play this on your morning train commute or during your lunch break because you don’t have access to the right device.

Therefore, making sure that a game is not too complex for less powerful devices and can be accessed from even the most portable smart devices is vital for creating a successful game in 2022. 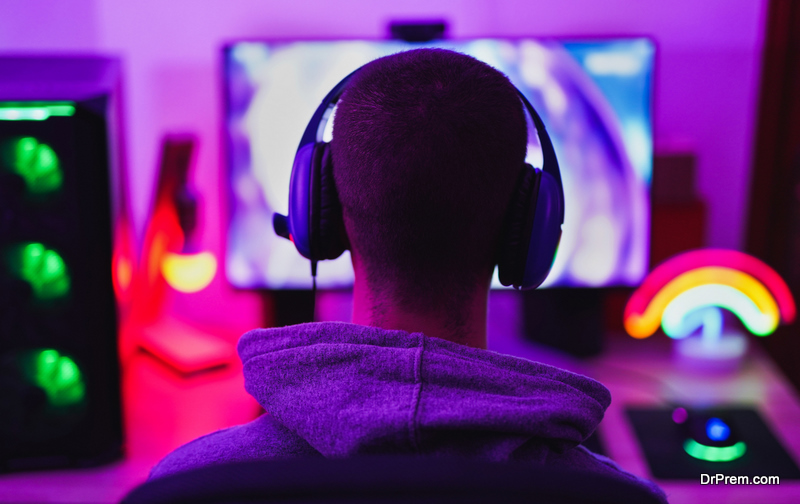 It makes sense then that the best online games play into this idea of risk and reward just right. This is why casino games are so popular because they keep people entertained with the right amount of risk but keep them coming back because there is a chance for reward.

One type of a casino game that embodies this the most is slots. With slots, each time you pull the lever, whether that’s a real one or a virtual one, you are taking a risk. However, if you win, that’s a big reward.

When games follow this format, they are much more likely to be successful. Sites like www.slots.lv are a great example of a place online where someone can go to play these games. These sites that understand the risk and reward element of successful games are far more likely to do well.

Though it’s, of course, important to note the dangers of getting too involved with the risks, a healthy dose of this can truly create an enjoyable game for many people.

Online games have been around almost as long as the internet itself. From the very rudimentary games that people used to play in the early days to the very advanced ones now, there is something for any type of user.

However, with just so much competition, it’s natural for some games to do better than others. Games that have these elements stand out compared to the rest of them.