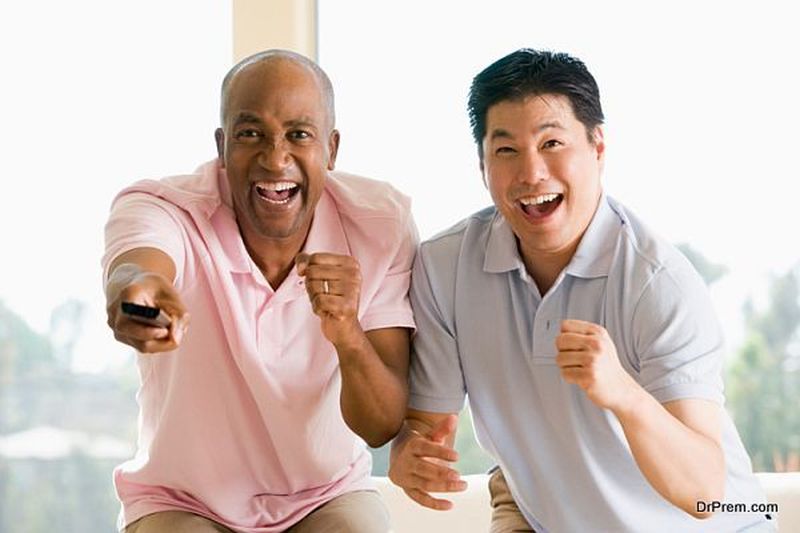 You don’t have to run around trying to find your lost TV remote in the future, as you can just use your kid’s toy car or any teacup or any other object in your home into a TV remote. Lancaster University researchers have developed a new technology which allows any movement by objects or body movements to interact with TV screens. You can just wave your hand, for example, in front of the TV to control it. The technology would free you from the dependence on only the remote to switch on the television, and the TV remote may become a relic. 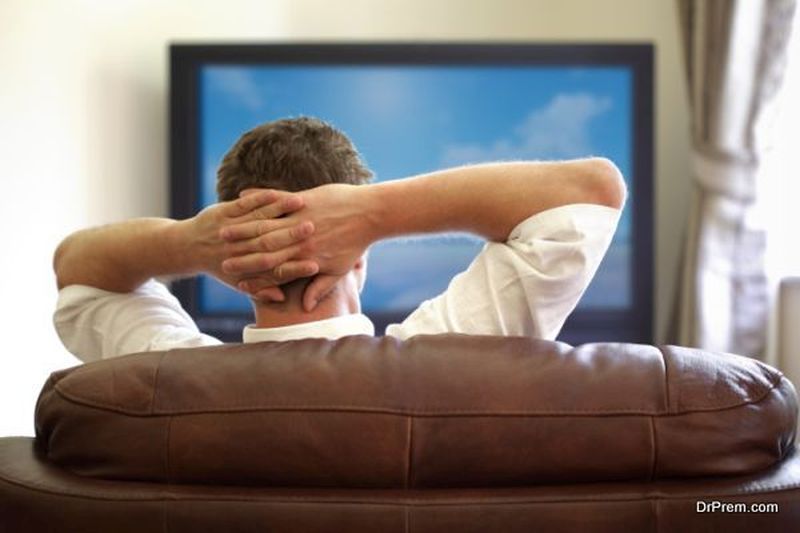 The computer scientists at the Lancaster University have devised a system which makes it possible to control screens with the help of body movements and waving/moving objects. The only addition that you have to make is a webcam called Matchpoint, which works by showing the moving targets that orbit a small circle shaped widget, in one corner of the TV screen. You have to synchronize your head, hand or object movement with the targets displayed on the screen to activate TV functions such as channel changing, viewing the menu or changing the volume.

The technology is based on spontaneous spatial coupling, which is the latest development in gesture control, which works by matching the movement, rather than recognising a specific object.

Earlier versions of this technology could recognise hand movements only, but the newest development allows users a lot of flexibility, as the device/computer has not been programmed to look for just a particular body part. It works even when your hands are full, and when you are standing, or when you are just slouching on your favourite couch in front of the TV.

This technology is perfect for couch potatoes or perhaps for those times when you just want to do nothing but be a couch potato, as you don’t even have to press any buttons on the remote, but just make a gesture to control your TV. Whether you are relaxing, standing or are busy preparing food, or have your hands full with some other work, you can turn on the TV to watch your favourite programme.

You can point a ladle or mug or, according to the researchers, even the family dog or cat. And not only that, the days of fighting over the remote are gone, as everyone can have a remote, which could be any object in the room. Though that does not mean that you won’t be fighting over what to watch!

How is this technology different from the gesture control technology 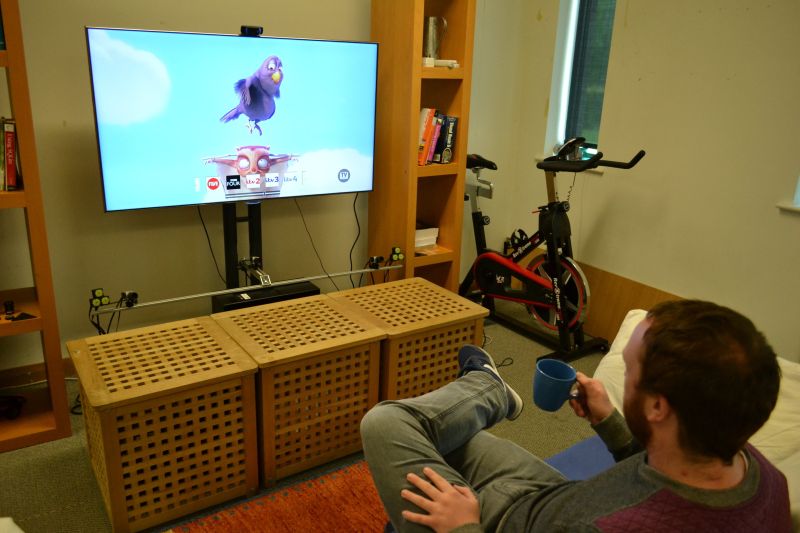 The gesture control technology that is being used today is programmed to identify hand or movements of other body parts movements only. But the Matchpoint technology looks only for rotating movements and does not need any calibration or software in order to identify specific objects. This is why the technology is much more user friendly and works even when hands are full, while relaxing or standing in any part of the room.

Advantages of the new technology

You don’t have to learn any specific commands in order to activate the different functions of the television, as you probably have to do with some of the gesture controlled TVs  you may own currently. You can also decouple whenever you want to.

When you make any selection, such as channel or volume selection, sliders appear on the screen. As you move your head, hand or object in the right direction as indicated on the TV slider, then the TVs volume or the channel would change.

It’s not meant only for TV 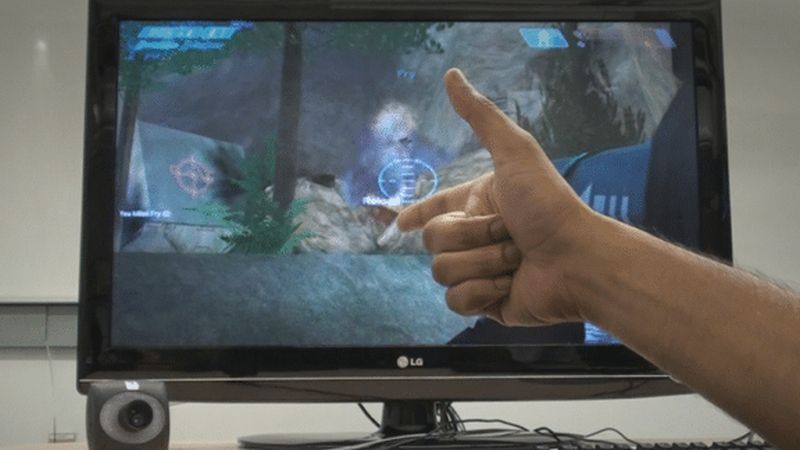 This latest technology is not meant just for television, but can be used with other screens too. For instance, YouTube tutorials can be rewound and paused on tablets while continuing to work on a particular step on the tutorials, without having to put your tools down.

Multiple pointers can also be created in order to allow one or more users to point, zoom out and in, and manipulate/rotate pictures or drawings displayed on whiteboards (interactive) simultaneously.

You can turn your coffee mug into a remote now, and use it to control your TV for prolonged period of time. This tech is going to be beneficial for those who are differently abled too.

Benefits of having a graphic design partner...

Gadget concepts that are too good to...

Impact of technology in reshaping industries and...

Convert your garage from just a parking...