There are no limits to what you can do as a software developer. Software controls just about everything on the planet like cars, planes, appliances, and of course, smartphones and personal computers.

Some developers get serious about projects like Microsoft’s Kinect-driven recliner that sits on a motorized platform and is operated with hand motions. Although the concept sounds silly, it has profound future applications.

Regardless of your project or programming language, the following tools were built to make you more efficient: 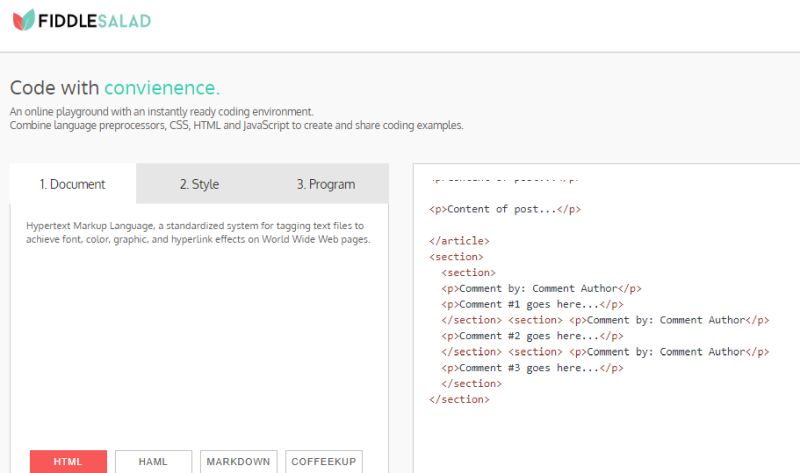 Fiddle Salad is an “online playground with an instantly ready coding environment” that allows you to “combine language preprocessors, CSS, HTML and JavaScript to create and share coding examples.”

Fiddle around with Haml (HTML Abstraction Markup Language) – a markup language that describes XHTML of web documents without traditional inline coding. Haml keeps code elegant. Mess around with Markdown and see why people use it to format readme files.

Fiddle Salad also lets you play around with a templating solution called CoffeeKup, and a terse language for writing HTML templates called Jade. 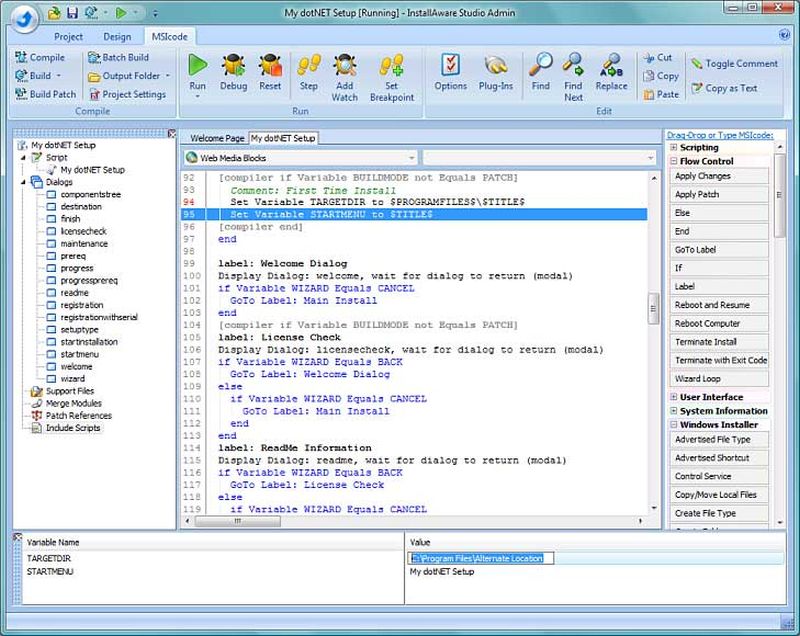 If you develop software for Windows, your install packages need to be fast and efficient. People are used to instant gratification and don’t want to wait for long drawn out extractions and setups. InstallAware has proprietary technology that speeds up the installation process for your end users by 10-50%.

There are even more reasons to use InstallAware including full-stack support for the ARM64 platform, integrated visual and code views that reflect updates immediately, easy drag-and-drop scripting, the ability to pin applications to the Windows 10 start menu live tiles, and more.

There are other installers out there, but many of them routinely cause build failures, constant crashing, cumbersome user interfaces, and no ability to customize icons in dialogs. You’re also forced to code both sides of a Boolean expression.

InstallAware has received multiple awards including recognition from Microsoft.

Want to spend less time configuring and more time building? Koding is “an interface for developers and team managers to streamline dev workflows in the cloud without slowing down freedom and creativity.”

With Koding, you’ll experience consistent dev environments where your whole team can collaborate on the code and the dev environment. Dev environments can be shared in real-time so you’ll never have to mess with screen sharing again. The best part is you can use your own IDE, code editor, and terminal. The CLI tool will let you mount volumes and ssh into other virtual machines.

The best part about Koding is dev environment analytics. If you’re working on a large team, being able to identify workflow inefficiencies and fix them is priceless. 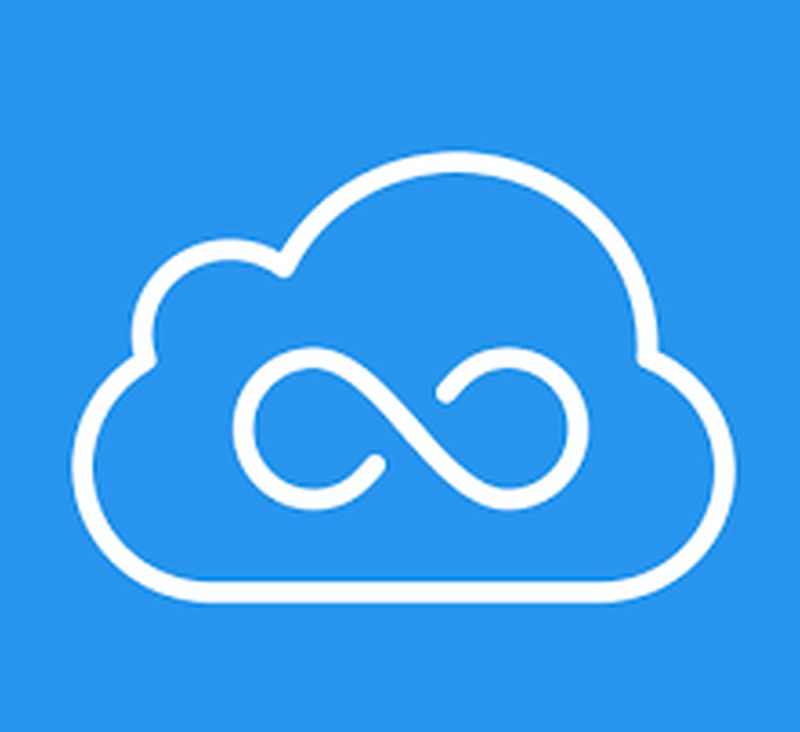 A code playground for JavaScript, JS Fiddle is useful for messing around, hosting code snippets, collaborating with others, presenting answers to Stack Overflow discussions, and more.

JS Fiddle was originally created exclusively for the MooTools community in 2009, but was soon made available for every developer. Today, it’s used by major tech companies like Google, Facebook, Vue, and Highcharts. 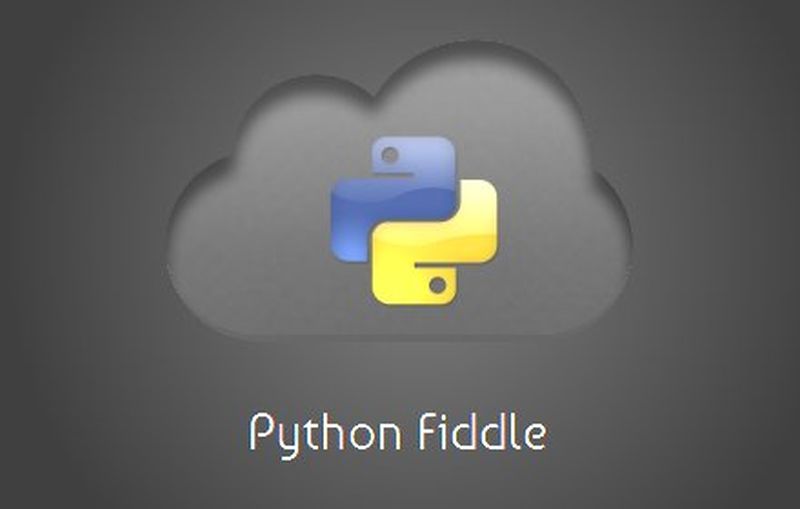 If Python is your language, Python Fiddle is your playground. Built for testing code, Python Fiddle lets you work with code in real-time and even share or import your code. 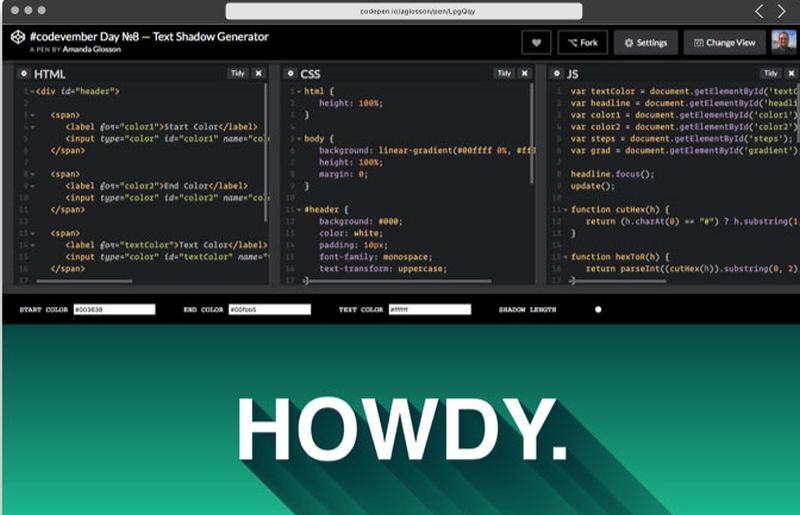 CodePen is a collaborative environment for front-end designers and developers. People join to build and deploy websites, get feedback on work, build test cases, and find other works to draw inspiration from.

Keep your skills sharp with Code wars. The first thing you’ll be asked to do before you can join is prove your skills in a given language like C, C++, PHP, Java, Ruby, SQL, etc. Once you solve a basic problem, you’re in!

Challenge yourself to master your current language or learn a new one. Earn ranks and honor according to the difficulty level of the tasks you complete. Progress through the ranks as you complete more difficult problems, and receive higher level challenges.

Compare your solutions with what others have come up with to expand your understanding of a given language. You can even create your own challenges for others to solve.

Serious developers can’t have too many programming tools 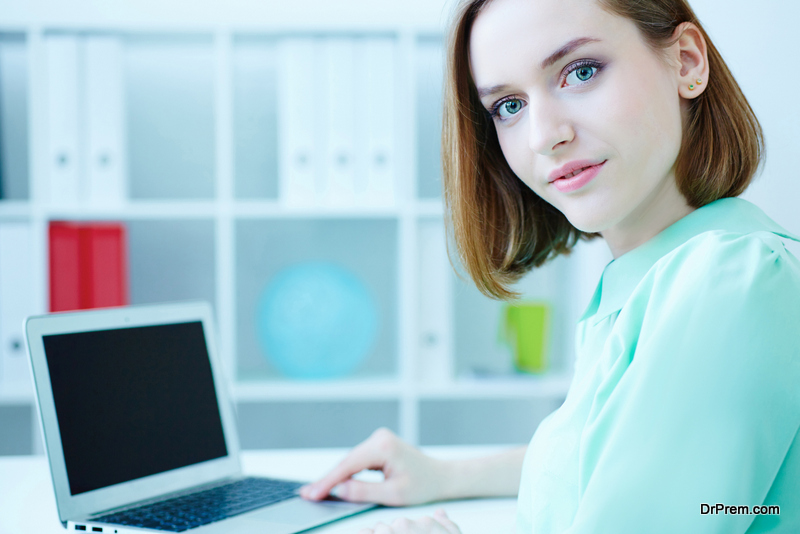 Although you won’t use all of your tools for every project, you can’t have too many tools on hand. Some tools come in handy when you’re programming solo, and other tools are great for collaborating with a team.

The tools listed in this article are specifically designed to make you more efficient, so check them out and see what works for you.