Home Gadgets Guide Breaking the Mold: Designing A Kung Fu Game That Is Not About Fighting 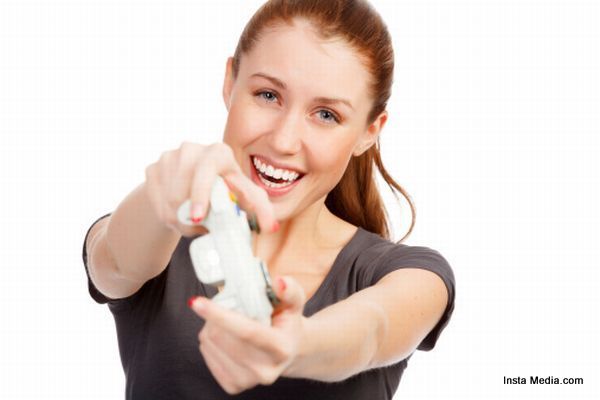 Breaking the Mold: Designing A Kung Fu Game That Is Not About Fighting

Drew Parker was trained in Wing Chun Kung Fu for four years, and it left a deep impression on him. So from the beginning of his game’s development, he was adamant that their game had to be true to the spirit of kung-fu teachings. He wanted this new game gave players the experience of kung-fu training and authentic kung-fu combat. But he had no idea on how to achieve this, or where to begin. He deliberately avoided borrowing designs from other melee combat games, because he wanted the game to be a new and unique experience. 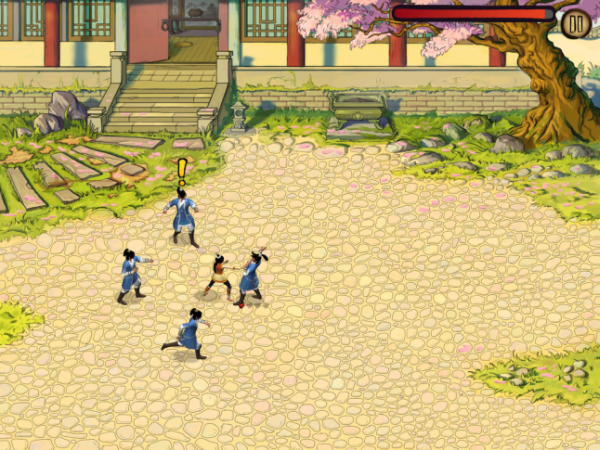 The Search for True Kung Fu

He prototyped and play tested a number of ideas, but nothing stuck. That led me to search for wisdom from the developer community. The Art of Game Design provided a blue print and a process for our team in making Shuyan.

The training in Wing Chun Kung Fu taught him that 95 percent of it was not about how to hit people, but about how to not get hit yourself.  The vast majority of movements are deflecting movements. But what makes the deflective movements possible is that you constantly give way to your opponent, letting him or her throw all the punches and kicks they want.  You don’t try to stop them; you don’t fight force with force. Your ability to do this depends on your amount of physical self-control and mental self-restraint, both of which come through diligent training. The essential experience was thus formed: “Finding self-restraint through kung fu training, by learning to have no intention to fight,” It was much easier to decide which ideas, mechanics, or systems should be pursued, and which should be ignored.

They did experience on paper, quickly built it, and tested it to see if it worked.  They also gathered feedback, refined the prototype, and tested again as quickly as possible. They wanted an authentic kung fu training experience, so they sought for authenticity everywhere. The 2D backdrops are hand-painted by a local Chinese painter. The comic-book styled cut-scenes are illustrated by a former Star Wars comic-book artist originally from China. And the music features authentic Chinese compositions.

Back when their essential experience was first defined, it was a big relief to them.  It gave us a clear vision they could all understand and get behind.