Apple needs no formal introduction to anyone as it is one of the leading electronic brands in the market globally. Apple knows how to grab the limelight and it has been doing so quite frequently recently. Last year in September Apple launched its all new iPad mini and also revised a lot of its existing products all in one go. Apple was riding high on success that time and the shares of the firm stood at $700 for each share. Then Apple was nowhere in the news for about nine months which is definitely not normal for the company and in fact it is the longest that it has been off the grid. 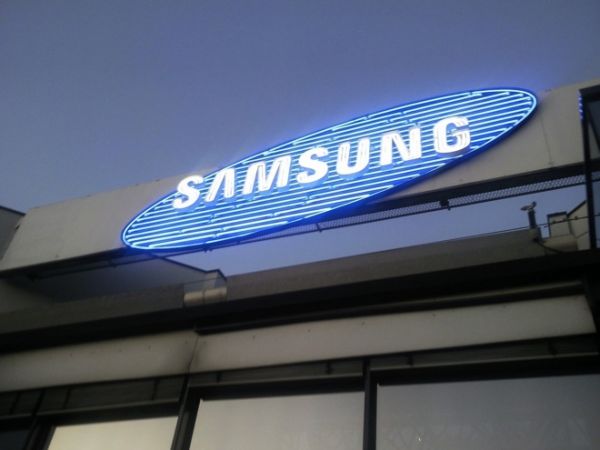 Apart from other things the stocks of the company suffered a lot in this time period and their value fell by almost forty percent. There was also news in the electronic market that Samsung has taken over the place that was previously occupied by Apple in the smart phones zone.

Has Apple lost the ability to innovate?

The above mentioned question is doing rounds in the market for quite some time now. Even the people who are not much of gadget lovers also know the news of Apple being not so innovative after the death of Steve Jobs in the year 2011. Apple did not take the news well and decided to get back in the game and the electronic giant made up its mind to come up with an ad campaign in order to tell the people that they still care about the user experience and design of the gadgets they launch in the market. 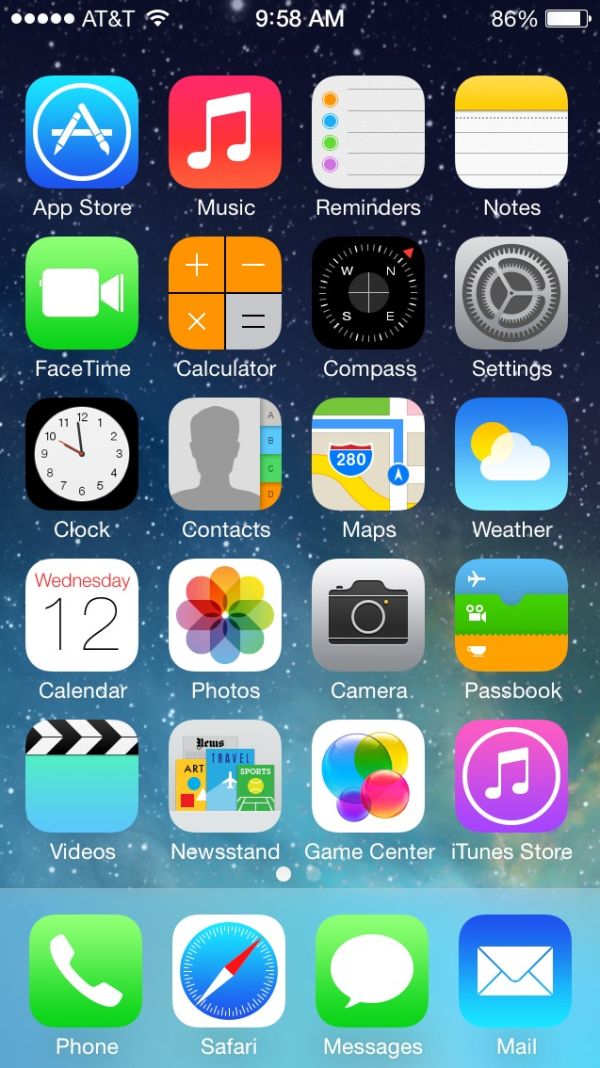 Let us go back to iOS 7 which happens to be one of the most thoughtfully designed and developed and a stunning software product introduced by Apple since iOS. However the design of the Mac Pro which has been recently introduced by Apple resembles more to miniscule jet engine than that to a usual desktop computer as it is cylindrical in shape. After reading and analyzing all the above mentioned information one is bound to think that have the products stopped speaking for themselves?

Cook last month mentioned clearly at D11 that most people these days regard innovation as an individual category of the products. The final act by Steve Jobs was indeed high bar that he set at that moment. Apple then in time period of only some years was able to define the advanced and modern smart phone, create the laptop in Mac Book air and not to forget it also single handedly created the whole tablet industry. When Apple achieved all this in just a matter of few years then it is nothing but obvious that the expectations of the people from Apple reached new heights. 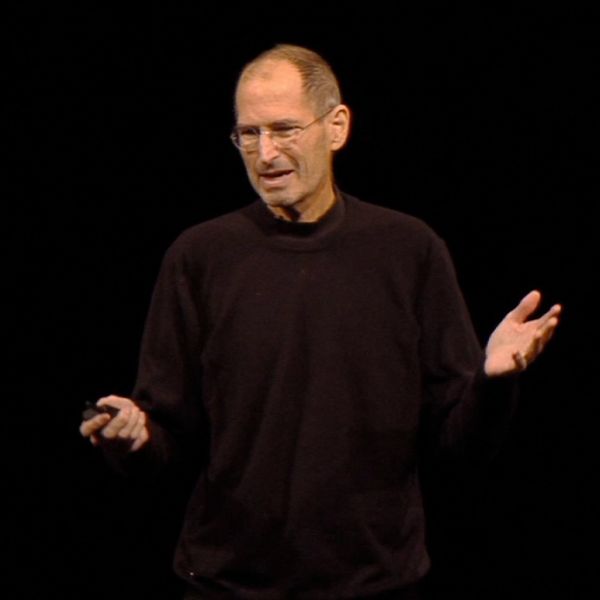 Steve Jobs very fondly said that he was indeed very proud of all the things that were not done by Apple as those were exactly what it did. This view of Steve is actually defining the brand Apple even to this day. It is a much known fact that the trends in the electronic market keep changing rapidly but when you observe the iOS 7 then you realize the interest of humane and stunning designs still exist. In conclusion we can say that Apple as a brand follows the same physics laws and market the dynamics just like any and every electronic company does.

It has to be understood that not each and every concept has the power to become a life changing success and not every idea that looks good on paper succeeds in reality. This statement is true for every electronic company, even Apple.