Engravings have been around ever since civilization began. There are as many engravings on stones and metal as there have been on bodies. The ancient Egyptians left their legacy in the form of scriptured engravings that have mystified and influenced us ever since. However, the Egyptians only lived around 5000 years ago. Engravings and their place in society go back! Let us see how ENGRAVINGS HAS COME A LONG, LONG WAY.

A trace through history and archaeology 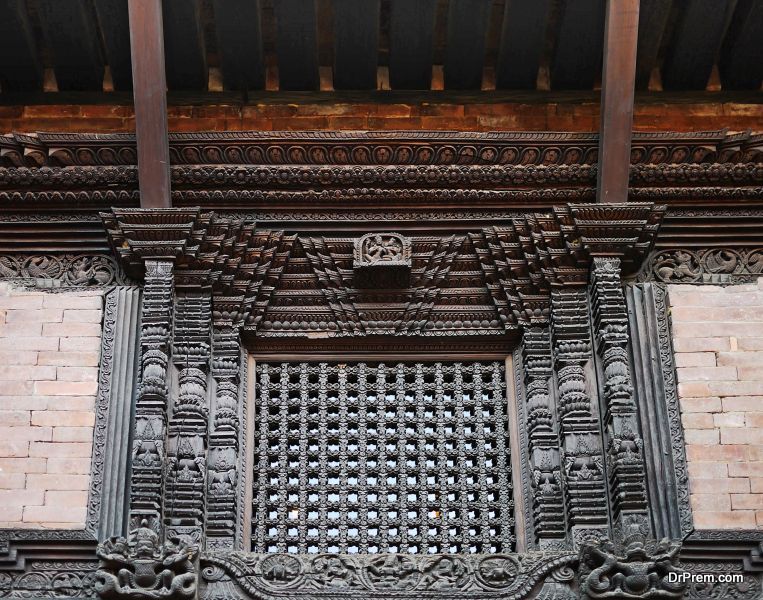 Archaeological findings of containers made up of ostrich eggshells show that traces of engravings go as far back as 60,000 B.C. Though these containers themselves were a great discovery, but there were also found patterned engravings on these shells, which show the very first signs of human creativity. It predated language and even communication.

Moving on to when civilization began in Mesopotamia and Egypt, engravings in the form of wood blocks, pottery and architecture have been found there. An image of an ordinary afternoon in a busting street of an ancient city could well feature the chiseling sounds of rocks and stones, as they were being carved and engraved.

The Greeco-Roman era ruins are rich with engravings, be they on majestic statues or stately coins. It could be assumed that engraving truly became an art form during this phase. In modern history, engraving as an art form and language finally reached the masses during the 1300’s with the arrival of paper in Europe. If the renaissance is to be considered as the zenith of human achievement in thought, action and knowledge then a majority of the credit goes to the art of engraving and its usage in newspaper, which helped in spreading the knowledge.

In the fifteenth century, the passion and devotion towards religion was at a high and engravers were used for mass-production of devotional art in various forms.  It was also during this time that the period of the “Golden age of engraving” emerged and the engraver became an artist. Previously engraving was a process mostly done by skilled craftsmen such as goldsmiths or carpenters but now painters and architects also started doing it. 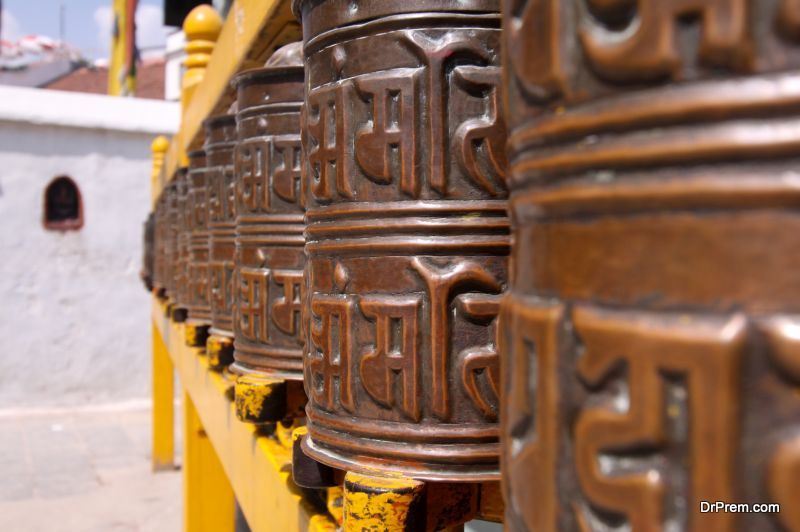 The last few hundred years have seen an immense leap in technology and the kind of materials available. Earlier wood or paper were used to make engraving plates. Later, goldsmiths began to engrave in metal. Their method of engraving is similar to the one that we use now. They used to roll ink across the plate (regardless of material) wiped it clean, and finally pressed it against damp paper.

Today engravings are everywhere from documents like passports or bank chequebooks to engraved fine stationary. It is even used for security measures especially in the field of counterfeiting. With the production of plastic, there is a host of available material to work with, with brass-plated steel like aluminum being popular.

Engraving enhances the look and feel of virtually any product. Laser printing has opened up a host of options and 3D printing is something out of an episode of The Twilight Zone. A futuristic technology that is capable of amazing and enthralling even the most skeptic. Rapid developments in computers and technology will ensure that engravings will always remain there as an art.