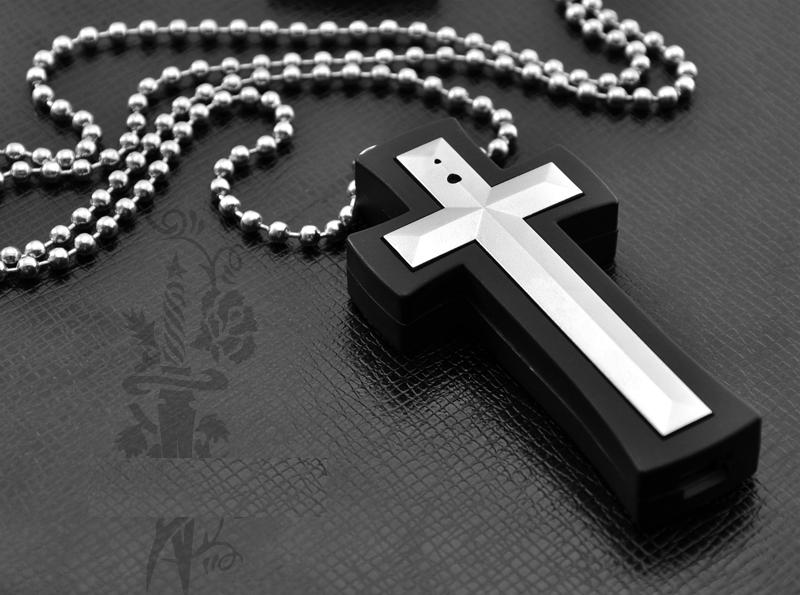 In an era where technological innovations have been climbing new heights, spying gadgets too have become immensely popular. So next time, you are meeting someone think twice before you utter anything. You never know when the environment around you is bugged. Take at look at some of the most outstanding gadgets that have taken spying and surveillance to a new level.

This black pen with tinges of silver is surely going to deceive you completely. One look at it and you will never come to realize its taking your pictures and recording voice. The best part about this Video Camera Pen is that it even functions in extremely cold environments as much as -10 degree Fahrenheit. It supports T-flash card and has a capacity of approximately 1 GB to 8 GB.

This spying gadget was widely used by the Central Intelligence Agency of the US government in 1970s for spying on Russia. It was mostly used for listening to the conversations. 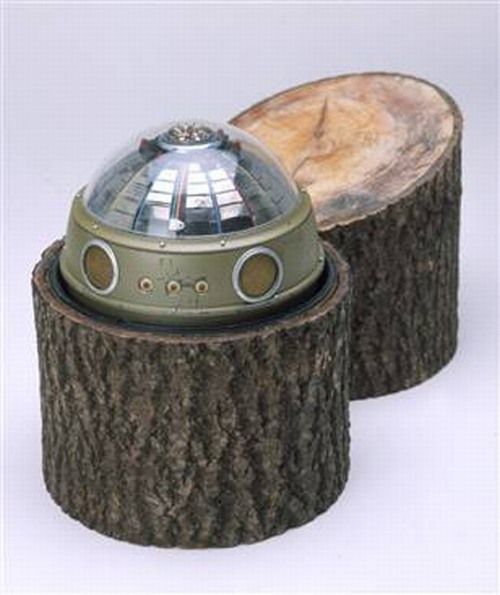 Looks like an amulet? Well, it’s more than just a religious symbol. It, infact, is a hidden camera that captures photos and even records video for up to two hours unless its battery goes down. The Cross Camera can easily take as many as thirty 640 x 480 frames every second. What’s more, it has as much as 4 GB of internal memory. The camera is powered by 220mAH battery and also has support for USB 2.0.

According to the Lebanese police officials, Israel relied on high-end water cooler sensors for surveying certain landscapes and spying on Hezbollah, a popular Islamic militant group and political party.

Though it looks like a normal shoe, but it isn’t one. Mostly used by the CIA for listening to conversations and tracking the communication among diplomats, the shoe bug has a transmitter that cannot be detected by an electronic sweep unless the diplomat is inside the room. The CIA would normally intercept the shoes at the post office and infect it with a bug and transmitter.