Supercars reach superspeeds in less than a few seconds. They are products of the imagination of some of the best automobile engineers in the world. They incorporate the latest tech with spectacular looks you can’t help but be impressed by. Since all the greats things don’t appear all at once, we have made a list of some of the best supercars that appeared in the last decade or so. Here are they: 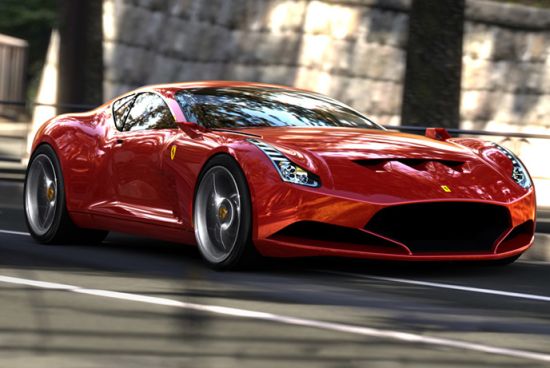 Inspired by the classic Ferrari 250 GTO, German designer Sasha Selipanov has envisioned the next generation 612 Scaglietti that touts a refreshing design as well as technology to scorch the road. Dubbed the “Ferrari 612 GTO,” the car concept presents a high-performance GTO and an aerodynamic body with altogether new look to attract the gen-next commuters. Unfortunately, we are short on other technical specifications of the futuristic Ferrari GTO, but enhanced aesthetics of the car gives the glimpse of a cool, comfortable ride. 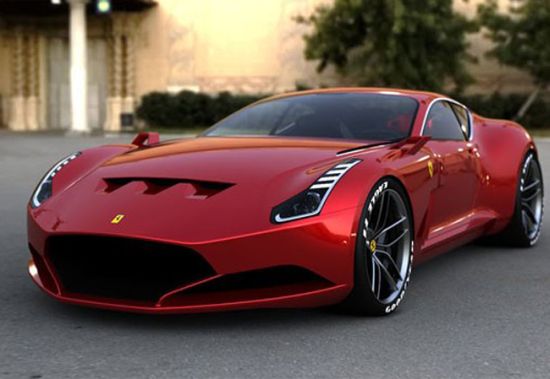 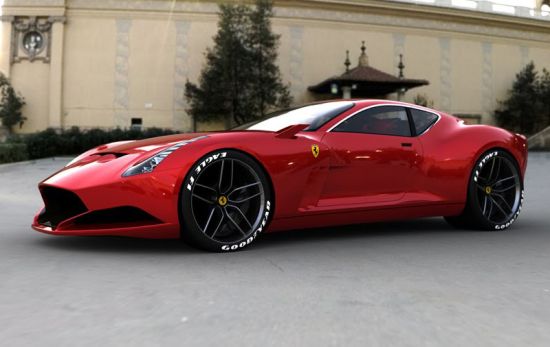 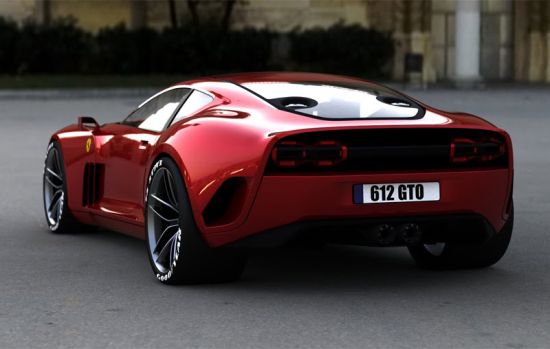 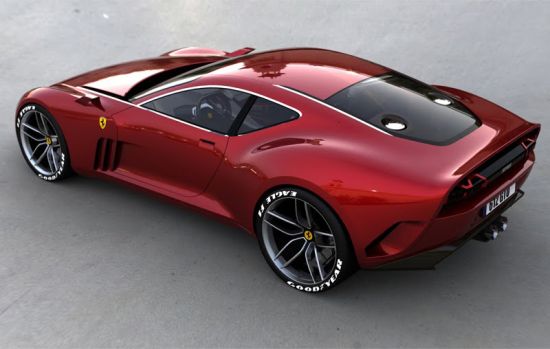 Some Other Impressive Hyper Cars

Car manufacturers never seem to disappoint us. Each time they appear with something new, wowing us with their superb designs as well as smooth performance. Automobile engineers gave it their best shot, creating the most amazing supercars. Here are a few cars which you’d definitely be impressed by:

The Bugatti Chiron seems poised to surpass the legendary Veyron, which made waves when it was launched 10 years ago. The Chiron is even more opulent and stunning than the Veyron. It has a sleek Navy and French Blue exterior, quad turbo and is powered by 16 cylinders that produce a whopping 1,478 horsepower.

The McLaren 720S has 710bhp that lets it go to 62mph in just 2.9 seconds. The carbon fibre body is classic McLaren orange, because other drivers will get a better glimpse of it as it streaks past!

This supercar is the embodiment of the glory and fiery temperament of the Norse goddesses. It’s an out and out race car and doesn’t pretend to be a road car, nor would you mistake it for one. Fitted with Cosworth V12 engine and KERS system, it‘s been made with F1 engineering with 1000bhp, this is the car you just can’t ignore.

The Regera is the Swiss hypercar that could claim the title of the fastest car from Bugatti. It can go up to 260mph, and has a hybrid drivetrain doing away with transmission completely, favoring the direct drive system. This hypercar has a lot going for it for sure!

Lamborghini’s exclusive creation Centenario is a superb collectible. And it’s already been sold out, even with the $1.9 million price tag.

The Superfast supercar from Ferrari has the top speed of 211mph due to its 6.5l V12 engine, and will go from 0-62mph in only 2.9 seconds, just as the McLaren. An electronic power steering allows it to turn corners easily on the track.

This is an SUV with a difference. Built especially for Red Cross, Austria, this SUV has its own drone, mounted on the roof. The drone will feed live footage to the car as its scouts the area in front of it. The integrated landing mechanism fitted on the drone enables it to land back safely on the roof, even when the car is moving. This all-terrain vehicle is equipped with innovative tech in order to help save lives during emergencies.

This exquisitely opulent limousine can seat six passengers. The car is fitted with wood and fine leather, and a smart “smart glass” divider which can switch from clear to opaque at the touch of the button. This car is aimed at the super elite, for those who love luxury and comfort and willing to pay any price for it.

A variant of the Mercedes GT sports car (two-seater), the Mercedes AMG GT is a four seater supercar. It’s a concept for now, but the company might have it out for sale by 2019.

The Aston Martin is just as gorgeous as its predecessors. With a twin turbo V12 engine, this British beauty is for those who want the Bond experience for real. The Aston Martin DB10 was exclusively manufactured for the James Bond movie ‘Spectre’, and the rumor was that the DB11 would closely resemble the DB10. Well, the cars are quite similar, with the DB11 being more muscular. All the James Bond fans around the world are definitely going to crave this supercar! And by visiting Schmicko Melbourne every once in a while you can make sure that it looks new for as long as you like.

The Performante is in the elite club of the fastest cars in the world. It did a record 6:52:01 around one of the world’s toughest tracks, the Nurburgring. As it’s a production car, it means you can buy it – if you have $274,390 or thereabouts.

Adding speed and style of racing cars to the elegance and comfort of the Rolls-Royce, designer Andrew Chirkova has popped out “Racing Rolls-Royce” concept with a mid-engine layout. Presenting cut short, muscular body to stand firmly on the wheels, the sporty Rolls-Royce with its firm grip on the road becomes an ideal vehicle for weekend rides and wildlife expeditions. Though, we are short on other technical specifications, but the racing Rolls-Royce keeping the eye on gen-next buyers features a trendy, refreshing design.

Three designers, Chetan Rajput of India, Andrea Coccia of Italy and Jaime Cervates of Mexico, have beautifully combined the retro style of the 60s and 70s with a futuristic approach and the outcome is the wonderful, Maserati GT Garbin slated for launch in 2020. The Italian word ‘Gabrin’ means summer wind. This is much different from the usual ones that basically have minor modifications done in the existing car designs. They have given car design a new aspect. The designers are students of Transportation Design at the Politecnico di Milano, Italy.

The car design clearly indicates various influences from unlikely domains including fabrics, Armani fashion collection and even Spanish opera houses. The car, fitted with V12 engine, has classy interiors and artistically selected exteriors, fitted with blue-LED lights for maximum emphasis on surface. The doors too, are quite different than usual pull doors, used in cars. This exclusive door system provides dual advantage, of a large opening, within the same width. All these make this car really advanced and a futuristic machine indeed.

The four seater vehicle includes attractive interiors and luxuries like air conditioning, navigation and entertainment systems. The automobile giant, Fiat has sponsored this design project. Hence, as per the company’s terms, the concept is based on the existing model, Maserati GranTurismo.