The news is out. Your data may not be as safe as you might think. Right now, you can heave a sigh of relief, but don’t think that nobody looks on the work that you do on your phone or your laptop. Digital surveillance is the harsh reality of today’s world. Malevolent viruses like Pegasus iOS and android spyware are surfing through other’s people’s private data without any bars. It is as important to protect our cellphones from such software as it is to remove the ones that it already houses.

The main problem is that we have enumerated only a few types of software viruses and the so-called security of our systems work only against such viruses. However, they are highly prone to anything that comes out of the blue. Since developing viruses, spyware, malware, etc is also a big industry, safety is never guaranteed. You always have to be on the watch.

Read More: AI, Internet of Things and other technologies that will dominate the future

Usually, the users of the iPad and iPhone from Apple are under the impression that they are safe from cyber attacks. They are under the impression that no malware exists for iOS. The company itself runs on its reputation of being free of all kinds of cyber-security threats. But apparently, there does exist malware that can even affect iOS as well as Android users. Research has revealed that there exists an NSO group based in Israel that is involved in the usage of spyware.

This group has been using the spyware to spy on people across 45 countries in the world. This new spyware has been named as Pegasus which is sold to both private firms and government agencies. Both these institutions use the software to lawfully intercept other people’s lives. Hence it has become important and necessary to keep trustable security software and protect your iPhone from Pegasus iOS and android spyware.

Discovery of the spyware 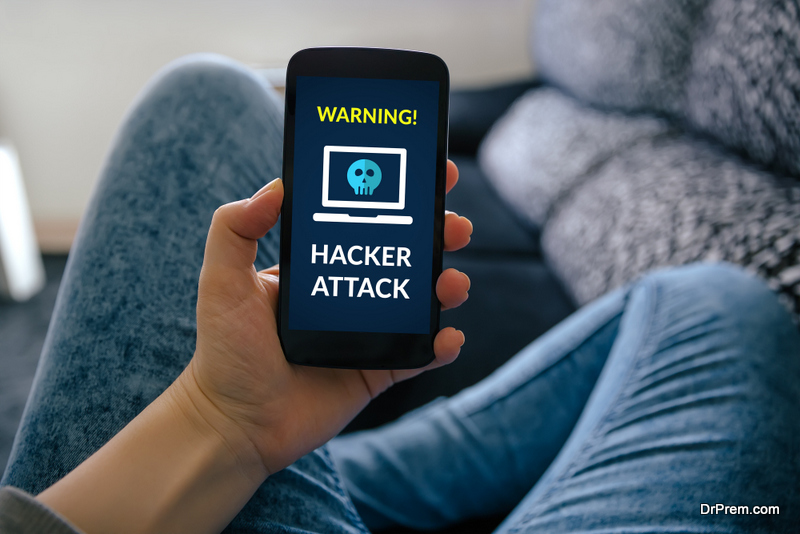 The Pegasus spyware was discovered with the help of Ahmed Mansoor, who is an activist of human rights in UAE. He was one of the targets of the attack. He had received a number of text messages containing a number of what appeared to be malicious links. Being suspicious about opening the links, he sent them to the security experts at Citizen Lab. Baffled by the preliminary results; they contacted Lookout, which is another cybersecurity firm, for investigation. It turned out like his suspicions were not unfounded.

Had he clicked on the links, malware would have been installed on his iPhone. Dubbed Pegasus, the malware was regarded as the most sophisticated attack observed at any endpoint. This proved that no phone interface is actually free from the attack. Pegasus for Android was used to target Mexican activists. This threat has been termed as Chrysaor or simply as Pegasus for Android.

Effects of Pegasus on your devices

Pegasus has been regarded as one of the most powerful and sophisticated software that performs a number of malicious actions. It provides total surveillance of the actions taken by the user. Firstly, it scans the targeted device. Then, it installs the modules that are necessary to perform actions related to surveillance. These include reading the mails and messages, long pressing keys, capture screenshots, infiltrate contacts, browser history, calendar events, etc.

It is also involved in the stealing of private data from iPhones which include passwords. This, the malware is equipped to spy on all the aspects pertaining to the life of the target. The malware is so powerful that it can even listen to audio streams and read messages that are encrypted. It exhibits features such as audio recording and keylogging which relates to stealing messages prior to encryption or after decryption.

Other features of the Pegasus iOS and android spyware 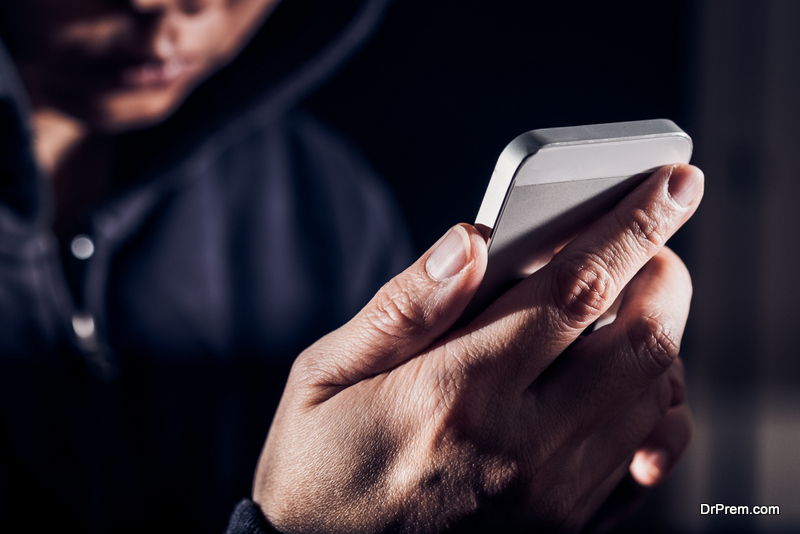 Another important feature of Pegasus is its diligence in hiding itself. The malware comes with an ability to self-destruct. This happens if the spyware is unable to form a communication channel with the command-and-control servers for over 2 months. It can also self-destruct if it detects its installation on a wrong phone or a wrong sim card.

It is important to understand that this is a process of targeted victimization. No victim was randomly affected by the spyware. This process is called targeted spying. Communication to the spyware is established through HTTPS requests. The links to these mimic as online services, banks, mobile providers and government services. An operator might use several domains to hide the presence of spyware in their systems. As such, detection of these links becomes almost impossible.

How to remove Pegasus iOS and android spyware

Removing spyware from mobile becomes crucial for preserving your identity as well as other sensitive information. The following steps tell us how to remove such malware from your devices:

Step 1: Updating the devices as soon as newer updates are available. More attention should be paid to installation of security updates. This is the only way by which you can protect your iPhone to avoid further attacks. Once any malware is detected, Apple releases software updates and tries to eliminate the cause.

Step 2: Installation of good and free malware removal software on all the devices that are owned. Such a security solution is not yet available for iOS but is present in android devices.

Step 3: To pay special attention in order to refrain from becoming victims of phishing activity. Targeted phishing or spear phishing can be avoided by considering the links to click on carefully. Otherwise one might fall prey to phishing activities. 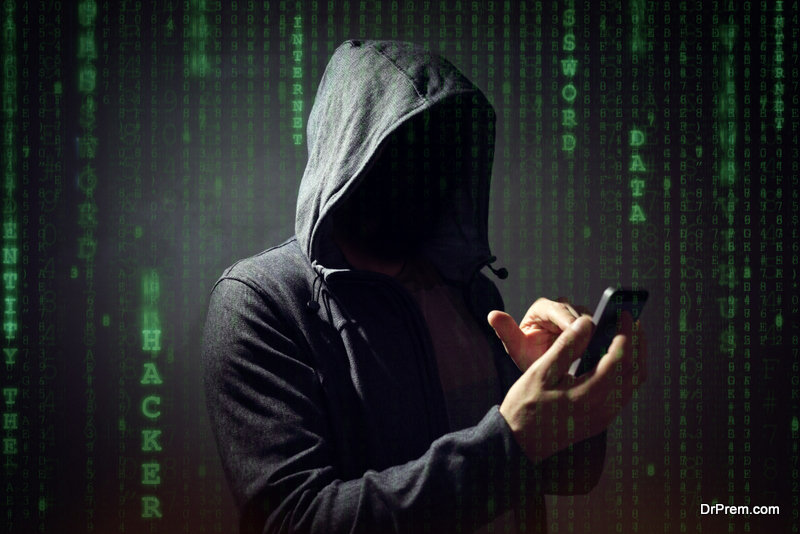 What is alarming is the fact that both government and private firms are using such spyware. This can trigger ‘cyber wars’ at the helm of which lies the NSO group. Spyware is used by such agencies in a way termed as ‘lawfully intercepting’ software.

Till now, data researchers have discovered 36 separately operating Pegasus systems. Each of these systems is probably operated by a different operator. These researchers suspect the probability of Pegasus infections in more than 95% of the Pegasus operators. These operators function in 45 different nations of the world.  Pegasus iOS and android spyware thus need to be removed carefully from the phones.

We live in an era in which it is difficult to imagine life without network connectivity. Having said that, mobile security is of paramount importance these days. Any social data, once leaked, can be used by everyone on the internet. In such a situation it is quite important to protect your iPhone or Android phones from such targeted attacks. In order to do that, it is imperative that people understand the effects of the virus first.

The most important idea about keeping or accessing data is to not store it on your mobile phone. Phones can be stolen easily and all the important data we usually store on the phone might get lost. This might lead anyone to steal other people’s identities.