Last year, the reinvention of Samsung Galaxy s8 was definitely followed by lots of positive feedback. But this year’s Samsung Galaxy S9 did not quite live up to the expectation of the consumers regarding the specifications.

According to the Samsung Galaxy s10 news leaked so far, the upcoming model would definitely entail significant changes in design. The product will be launched to mark the tenth anniversary of Samsung’s range of Galaxy flagship smartphones. Although it’s still early, there are a number of rumours around the specifications that the new model would provide us. So, if you are a big fan of the Samsung Galaxy range of smartphones, here’s what you need to know:

When will the Samsung Galaxy s10 be released? 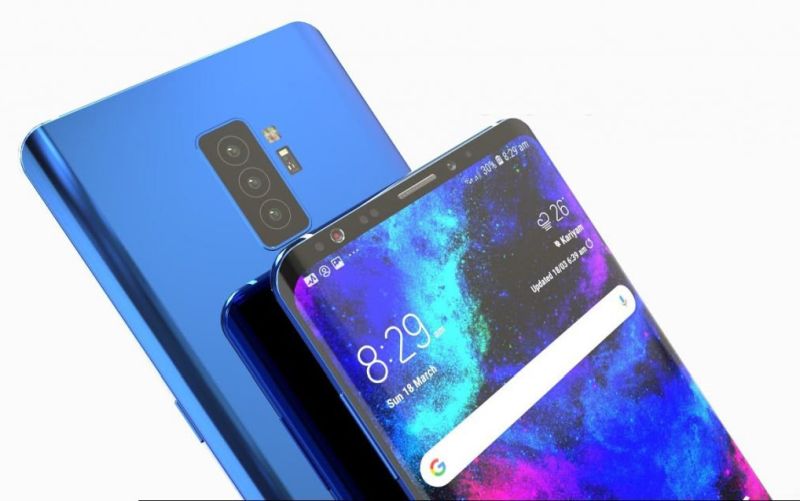 Samsung has used the Mobile World Congress Trade show, hosted in Barcelona to introduce its newer models in the past. But according to the Korea Herald, they might use the Consumer Electronics show for launching the Galaxy S10 models. The show will be held in January 2019 in Las Vegas. And if these rumours are indeed true, the phones should be available in the market by February, 2019.

Traditionally Samsung launches its Galaxy series in the month of March. But this time, they have moved up its release as it intends to officially launch its highly anticipated foldable smartphones. Another reason for moving the timeline forward might be to compensate for the slow sales generated by the Galaxy S9.

The last year has witnessed a number of advancements in mobile technology related to edge specifications. With regards to this, Samsung Galaxy s10 news indicates that the new model comes with a bag full of surprises. So, what can you expect from the new Galaxy s10? It might be an almost bezel-free design.

We arrive at this hypothesis from the photos of the prototypes leaked on the internet. Another claim that has been made is that the highest end Galaxy S10 might come with not two but three rear cameras, as can be observed in the Huawei P20 Pro. One source indicates that Samsung will boost its screen resolution this time. They might aim to push past the QHD+ display of the Samsung Galaxy S9 models. Reportedly, Samsung might target a pixels-per-inch count of 600+ for the devices in the range.

Samsung Galaxy s10 news regarding the anticipated features of the model: 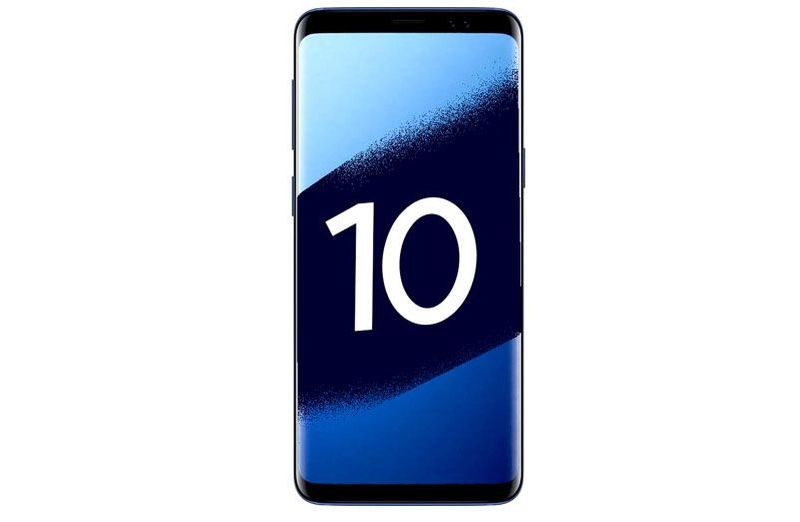 There have been several rumours surrounding the Galaxy s10 which is allegedly known by its internal codename – ‘Beyond’. There have been some claims that Samsung will launch three different S10 models at once. The devices, reportedly, each have a different codename – Beyond 0, Beyond 1 and Beyond 2.

The Beyond 1 model would possibly be a successor to the Samsung Galaxy S9. Whereas, the Beyond 2 model will be a descendant of the Galaxy S9 Plus. The Beyond 0, on the other hand, would function as a new entry-level device. Another rumour also states that two of the models will have a 5.8-inch, 6.2-inch and 6.44-inch display screens respectively. Combined with a bezel-free display, this might actually prove to be a revolution in terms of edge specifications.

What can you expect from the camera in the Samsung Galaxy S10:

According to some industry insights, the Samsung Galaxy s10 is scheduled to follow suit with the Huawei P20 Pro. The triple-lens concept had been introduced to produce more vivid shots in low-light conditions. This had been a limitation of most smartphones which has partially been rectified through the use of dual lens cameras. Hence, it also plans to introduce the three-camera setup for the rear camera. But this feature will only be available in the highest-end smartphone in the series with a 6.44-inch display. For the other models, one will have a single rear camera, while the other device will have two.

Other anticipated features of the Samsung Galaxy s10 smartphone include: 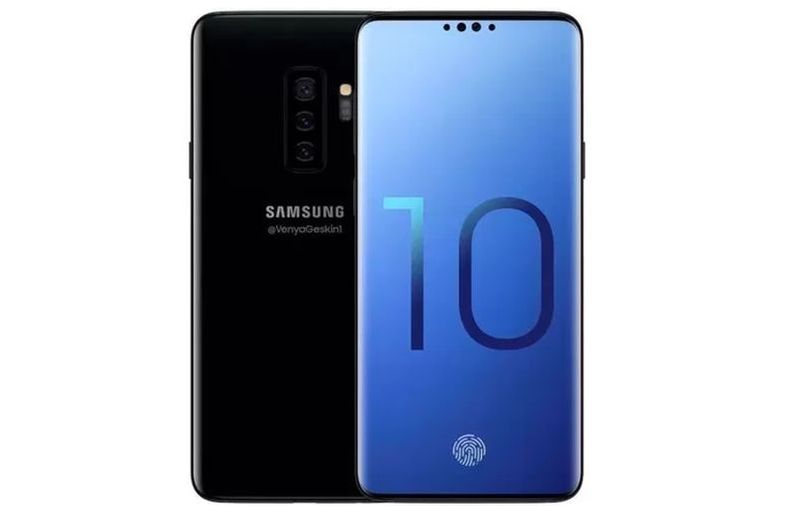 According to Samsung Galaxy s10 news, some other important features of the smartphone includes  a 3D face scanner. Samsung has always faced criticism for not developing a 3D face scanning mechanism. Last year, its biggest competitor, Apple developed the Face ID in the iPhoneX for face recognition. In order to compete with them, Samsung has partnered with Mantis, which is a 3D camera firm. Together, they have been able to manufacture the Galaxy S10 which has an inbuilt 3D scanner.

This technology is believed to be able to compete with Face ID on iPhone X on the same level. Various speculations have led to the talks of an in-screen fingerprint scanner being present in the higher-end models. According to some other claims, the most basic model – Beyond 0, will have a side-mounted fingerprint scanner.

How powerful is the Samsung Galaxy s10?

Samsung has developed an 8GB RAM chip which has been built on a 10nm processor. Apparently, it makes the data rates 1.5 times faster than the current flagship RAM chips. It is also claimed to reduce power consumption by up to 30%.

How much will the Galaxy S10 cost? 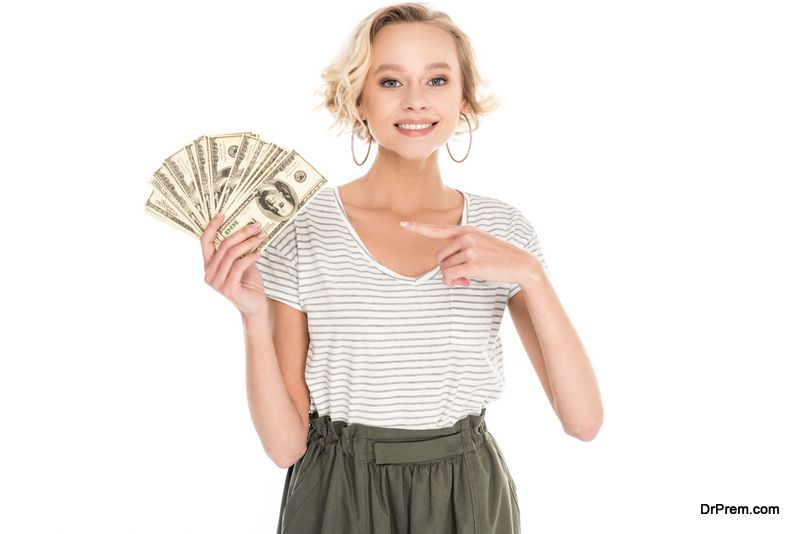 With its closest competitors raising the price bar, Samsung plans to follow in suit. The Samsung Galaxy S9 retails for £739, while the Galaxy S9+ comes at a whopping price of £869. The Galaxy Note 9 also starts at prices as high as £899. What you can expect is for the prices of the Galaxy S10 models to push past these prices. It is up to the manufacturers to analyse the impact the difference in price margin would essentially entail.