Remote controls haven’t always been around. There was a time when analog input was the only way in which equipment could be operated. As there were no alternatives, people weren’t really complaining since they didn’t really know there was something better waiting to be discovered. However, once remote controls have been invented, getting up to change the channel on your TV became a torture.

It’s not just about home appliances however, as even industrial equipment have benefited greatly from the addition of the remote control to the toolkit. You probably have a handful of devices for which there is a remote control as well. When it comes to what makes a remote control great, different people will give you different answers. However, the following are some of the advantages that people are most fond of, that make having a remote pretty awesome.

You can use devices a lot easier 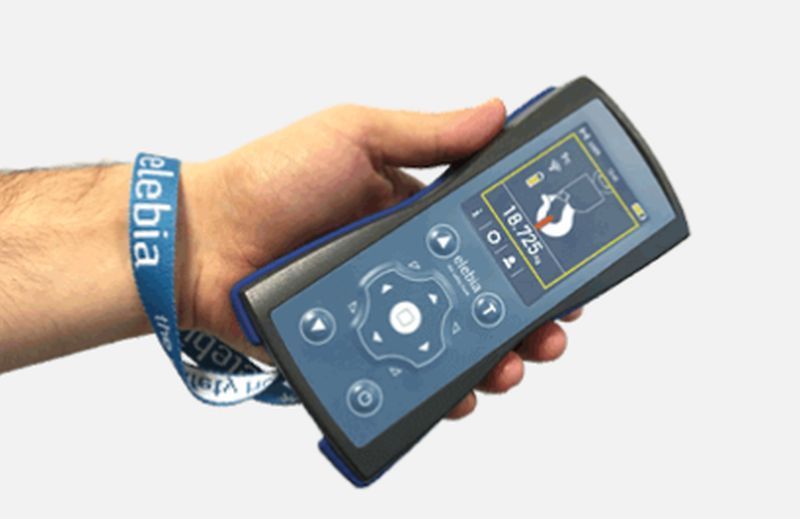 As mentioned before, getting up to switch the channel on your TV is something that people frown upon today because it just seems so primate. Remote controls make it a lot easier to operate devices without having to commit to a specific position or location. This is great for those that can’t afford to be “trapped” in one place for a long period of time, or for those who can’t really move for a long period of time and need or want to remain in a fixed position.

The number of devices that can benefit from a remote control are pretty big. From TV sets and RC cars all the way to Elebia’s remote control cranes, pretty much anything that you can think of can be paired with a remote control. Remote control makes the actual act of controlling a piece of equipment much easier. When you take into consideration that there are also universal remote controls that are supposed to work on all devices which support RC technology, it gets even better because you can pretty much have a remote which can operate your entire equipment roster. 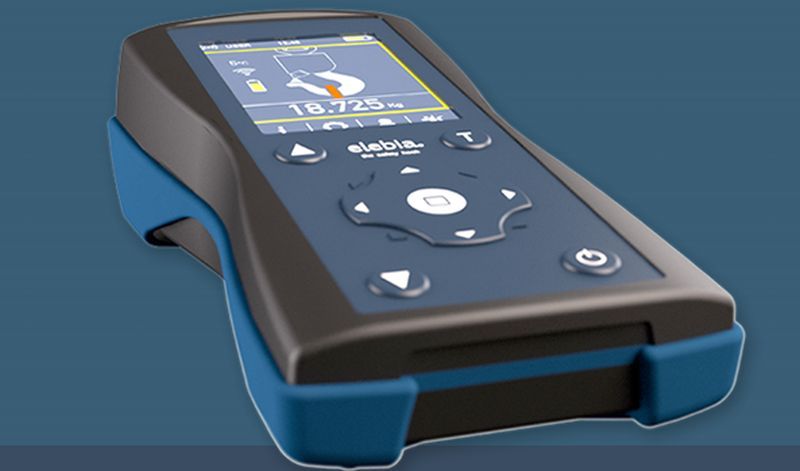 Some machinery or equipment might be dangerous to work around. Sure, there are safety precautions that you can take but what it all comes down to is having a bit of luck and hoping that you don’t have a bad day. Operating heavy machinery can be a lot safer with a remote control as it allows the equipment operators to do their job from a safe distance. Remote controls have been introduced for heavy load machinery where the risk of injury was pretty high.

When you are using a remote control to operate your machinery, it can be a lot more beneficial for your operation than you might think. Think about the workers that are no longer required to put in as much effort to complete their tasks. This means that they will be less tired after the same period of time and since the job becomes less demanding, they can put in more and be a lot more productive.