Home Latest Which country has a better hold on the AI market? 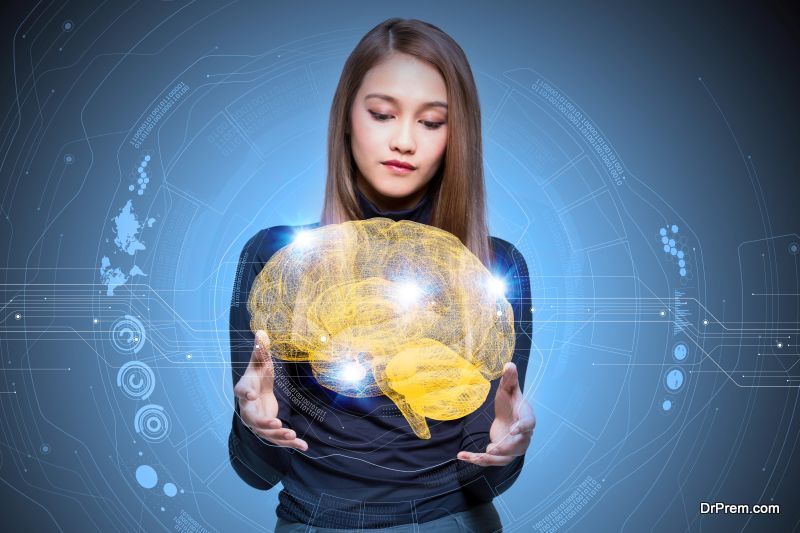 Which country has a better hold on the AI market?

AI is used to lower error rates, increase efficiency and function as your personal assistant. AI voice assistant apps collect information about you, and developers are working on the tech to develop even smarter AI which can anticipate user’s needs. Video games, smart cars, purchase prediction, healthcare, security, detecting fraud, offering online support to customers, generate news reports… the list can go on. Many countries are working on AI depending on their needs, the most advanced being the US, Canada and China. So which country has a better hold on the AI market at the moment? Let’s take a look: 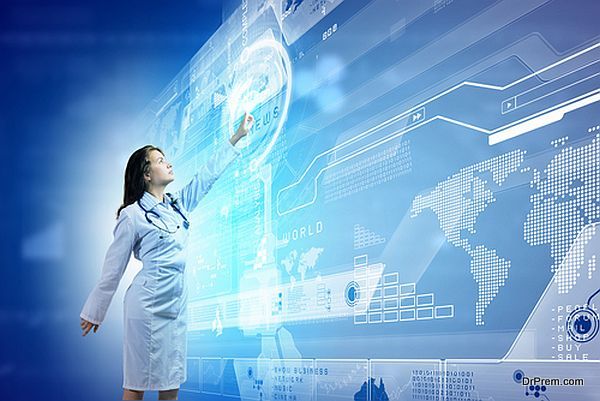 The US may lead the world in terms of research in the field of AI, but it seems to be lagging behind in application, especially in an important sector as healthcare. AI is being used on a global scale for increasing efficiency, lowering error rates and decreasing costs in healthcare. In US, the healthcare system is not universal. New technology cannot be easily implemented or adopted because the economic considerations are given more priority the patient care. If insurance companies are not behind the new tech, they don’t pay the healthcare providers, which means that healthcare providers will not adopt the AI solution either.

But in Canada, the healthcare model is single-payer, and the finances are provided by the government which allows the adoption and application of new AI tech which can reduce costs. In the US, medical data is not shared but AI can only benefit from data which is shared.  In Canada, the medical data is stored at a central facility, owned by citizens and government. Provincial hospitals are also linked, which enables a technology to be scaled over the whole network. This system and ‘deep learning’ of patient records has allowed Canadian researchers to use and apply AI for the benefit for patients. Imaging and data are two areas which can benefit the most from software developed using AI.

For a country like China, with a huge population, technology which helps in correct diagnosis can help to treat the maximum number of patients. The Chinese government is investing billions of dollars in healthcare. The Chinese President has in fact, continuously extolled AI as the nation’s top priority, and this factor too has led experts to opine that China may be on the path to overtake US in the AI market. 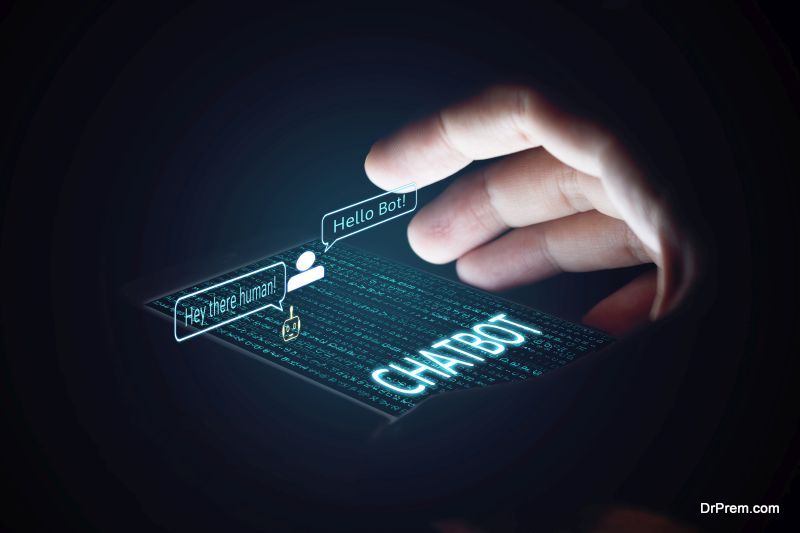 Chinese internet giants are setting their sights on AI research, and are pouring funds into it.  Baidu, China’s leading search giant, has made serious progress in researching AI. An ex-Microsoft executive, who used to develop AI strategies and chatbots at Microsoft, is expected to further the research. The company has made significant progress in AI, using deep learning and computer vision, to allow millions of consumers to experience augmented reality. The company’s priority is to build AR marketing tools, and education and healthcare applications are on the agenda as well.

Tencent, another Chinese net giant, the company which developed WeChat, is determined to build an AI lab like no other. A study by a Japanese firm found that China is a close behind the US in presenting AI studies during academic conferences in 2015. According to a US govt report, the count of papers mentioning ‘deep learning’ exceeds those published by US scientists. 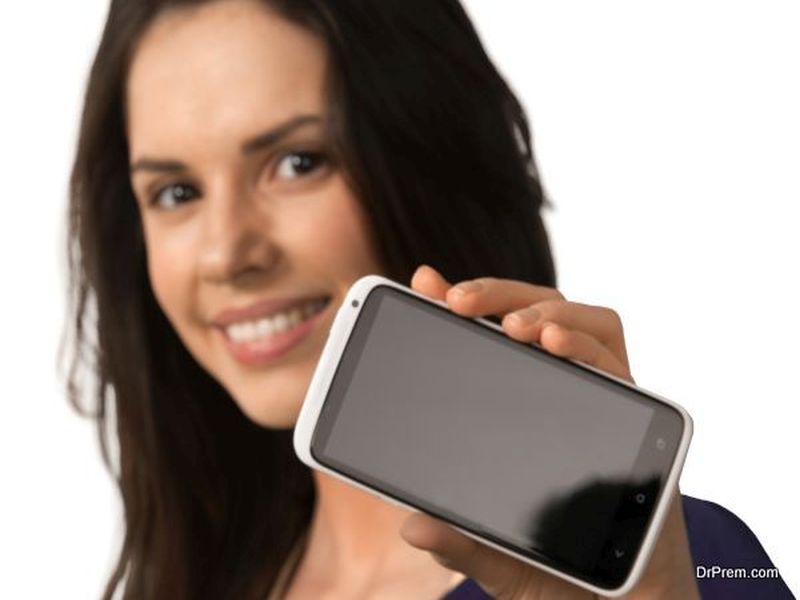 The tremendous amount of data which is generated on a daily basis in China has spurred the development of AI. China has the largest market of internet and smartphone users in the world.

Tencent, Baidu and the Alibaba Group, have built huge databanks for improving tech and services, and for building a massive market in which AI can be introduced. Chinese data is also more comprehensive and detailed, which gives the country an edge over its competitors.

The Chinese government has revealed a plan to be the world’s leading country in AI, and to create an industry which would be worth trillions of yuans by 2030. Chinese patent submissions relating to AI has increased by approximately 200%. This along with the databanks, financial investment and research might propel China to the top of the AI market.

Which country has a better hold on the AI market? was last modified: August 24th, 2017 by DrPrem Jagyasi
AI marketbetter holdcountrydataDeep learningFeaturedHealthcareTop

Applications that help you live a Greener...

Envisioning the future of modern metropolis in...

5 most expensive dress designs ever

THE LATEST APP DESIGN TRENDS OF 2017